You are here: Home / dessert / Grown up cupcakes 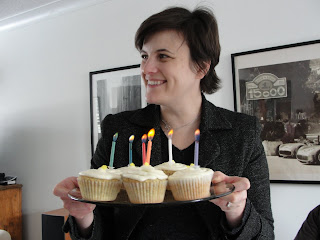 Today is my sister’s birthday…I won’t say the number…it doesn’t really matter. Let’s just say she is older than 10 and younger than 60. So, what to serve at her birthday lunch this past Sunday?
Deciding on the dessert was easy…Earl Grey Tea Cupcakes with Lemon Buttercream Icing. You might recall I mentioned these is my “confidential” post with Jenn out in Vancouver. She tried making these cupcakes and shared the link on Facebook. When I heard about these cupcakes I knew they were perfect for my sister. We are tea drinking people. Especially my sister.
Earl Grey Tea Cupcakes
* adapted from Patent and the Pantry, who adapted the recipe from Desert Candy.
* I doubled Patent and the Pantry’s recipe
Ingredients 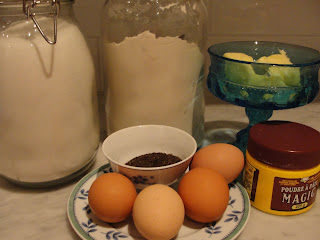 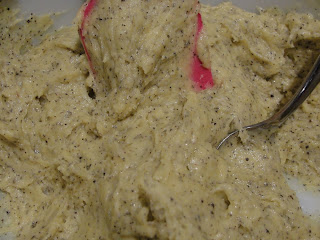 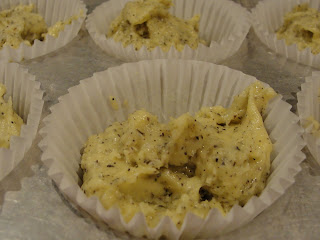 7. place in 350F oven for 20 – 25 minutes
8. allow to cool in cupcake tins, then remove and cool fully on rack before icing
Lemon Buttercream Icing
Ingredients 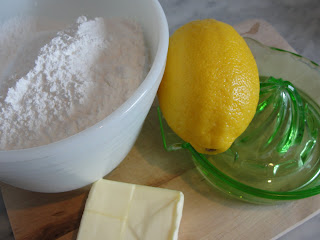 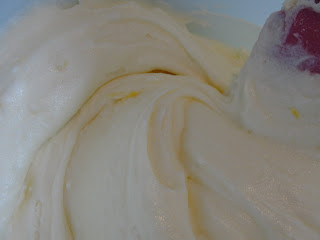 5. place icing in icing bag and pipe onto cupcakes, or simply spread on cupcakes with knife 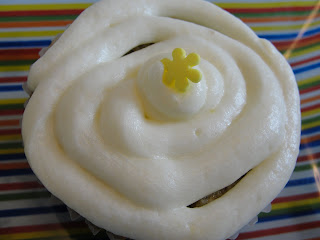 These cupcakes looked beautiful and were delicious. The tea flavour was in no way overwhelming. The lemony buttercream icing was lip smackingly divine! I will definitely be using this recipe again. Thanks west coast Jenn!
Hot Tip: the original recipe on Desert Candy called for using self rising flour – unfortunately I didn’t see this until after I was ready to make the cupcakes. In the future I would follow the original recipe and use self rising flour (which you can get at any grocery store or Bulk Barn). Self rising flour includes it’s own leavening agent..thus you wouldn’t have to use as much baking powder.
Previous Post: « Kitchen Counter Confidential – stylin’
Next Post: International Women’s Day »