When I was a kid…oh so long ago…I loved two things about getting a new box of cereal. First, I loved the cereal and second, I loved the activities on the box. Remember the word searches and mazes? In a family with 3 kids, if I got to do the activity, that was pretty awesome. Well, let me tell you that cereal boxes have come a long way. General Mills is an official sponsor of the Canadian Olympic Team, and as such they have created perhaps the coolest cereal boxes ever…the augmented reality box.

What is an augmented reality box you ask? Specially marked boxes of General mills products (Cherrios cereals, Oatmeal Crisp cereals, Lucky Charms, Cinnamon Toast Crunch, Reese® Puffs, Nature Valley, Gushers and Fruit by the Foot) allow you to digitally access all sorts of cool Canadian Olympic athlete information and games. With the help of the easily downloadable, free, Blippar App and your smartphone or tablet (Apple and Android smartphones and tablets only) you can join the Olympic fun. Let me show you how it all works…

Then, we used our tablet, to scan the specially marked box and we waited one second. It is like magic, seriously. Who knew that a box of cereal could transform like this? A seemingly, floating screen pops up from the box and the fun begins. 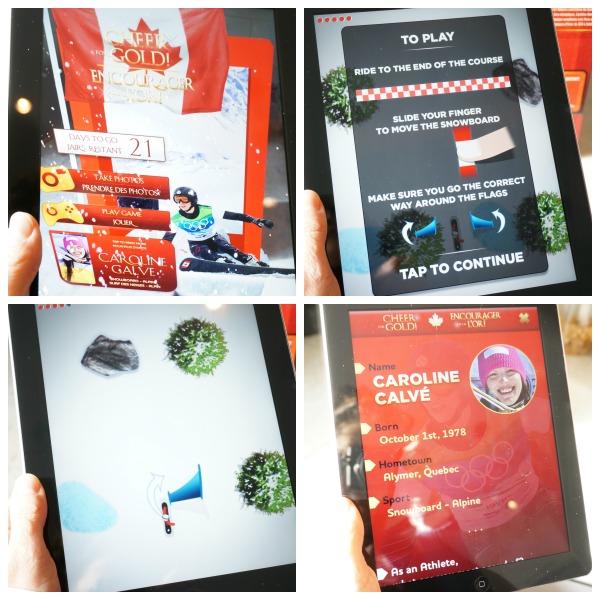 We love watching the Winter Olympic Games.  It was pretty cool to use the augmented reality box to learn all about Canada’s Alpine Snowboarder, Caroline Calve. I’m not very good at playing video games…but, I did have fun taking pictures “with” Calve. I know we will be looking for Caroline Calve on the hills in Sochi.

With the Olympics less than a month away, the General Mills augmented reality boxes and Blippar are a cool way to connect with the Canadian Olympic Team. These boxes are way more fun than those old mazes and word searches. A fun, new way to #CheerForGold.

Disclosure: I am part of the Cereal & Snacks Olympic Blogger Campaign with Mom Central Canada and I receive special perks as part of my affiliation with this group. The opinions on this blog are my own.
Previous Post: « How to Make A Hanging Gourd Bird Feeder
Next Post: Valentine’s Day Cake : Coloured Naturally with Beet Puree » 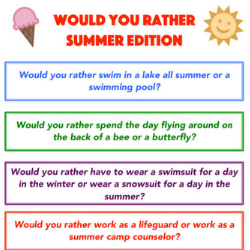